There are so many biases that influence decision making that range from the Ambiguity Effect to Zero Sum Bias. One of the ones I deal with in my work alters decisions to decide, or at times triggers us to decide in the first place. It is called “action bias.” Simply stated, the concept of action bias says that just about everyone, when faced with ambiguous situations, especially those circumstances associated with risk, gets the feeling that they need to take some action regardless of whether this is a good idea or not. It is this very bias that contributes to miscalculations about when to act (usually too soon or based on insufficient data) that makes them feel confused about the nature of the problem facing them. What that means to most of us is that we are inclined to not only decide too soon, but could often—if not always—have easily made a better decision if we had an awareness of the unconscious psychological drivers operating in us inclining us to make decisions in the first place. 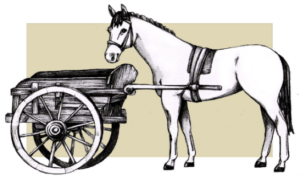 Simply put, action bias states that when faced with uncertainty or a problem, particularly an ambiguous problem, we prefer to do something. We are happier doing anything even if it is counterproductive, as compared to doing nothing. This can really cause a problem when you are in a situation where nothing is the best course of action. 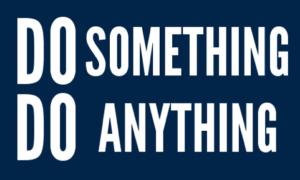 Action bias was noticed by Bar Eli in a study of goal keeper’s behavior in soccer games when it was their turn to stop a penalty kick. When the researchers examined where most penalty kickers place the ball on taking the penalty, they found that just over one-third of the time they shoot for the middle and the remaining times, just under two-thirds, they aim for either the left or right corner. And yet when faced with the decision of what to do, almost all goal keepers prefer to leap either to the left or the right rather than stand in the middle, where on average they are marginally more likely to save the goals. The thinking behind such a decision is that it looks and feels better to have missed the ball by diving (i.e., action) in the wrong direction than to experience the embarrassment of watching the ball go streaking past and never to have moved. Be aware; action bias is usually an emotional reaction based on the feeling that “I have to do something” even if I don’t know what to do. Ever been there?

The same choice applies in many other situations. In a study of police officers dealing with minor disorders outside of night clubs in England, for example, it was noticed that when some—primarily a minority of more mature and often more experienced officers—were present at the scene they were much more likely to be tolerant of minor disorders and hang back and not act. They preferred instead to keep an “eye on the situation” when they considered the behavior “horseplay” and without consequence to other members of the public. 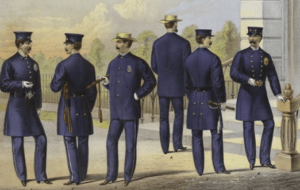 When other, usually less experienced (most the police in the study) police officers witnessed the same kind of actions, they were much more likely to act. They acted engaging with the “offenders” at an early stage of the situations. The result of this study indicated that when police officers didn’t act, there were fewer arrests, fewer injuries, and the situations typically defused themselves without involvement. However, when officers did intervene at an early stage, the situations were much more likely to escalate. In the escalation, more people were drawn into the situation. When the police acted, a larger crowd of spectators often gathered, resulting in some of them being drawn into the situation. The police officers who did act early almost all reported that they felt compelled to “do something” and that “sitting around doing nothing isn’t an option.” See what I mean?

Action bias can draw us into “doing something” when staying or sitting back, observing and exploring the situation intentionally for a while, could be the best action to take. As I hope you can see, action bias can easily make situations worse and is one of the building blocks of poor decision making in companies and organizations around the world, not to mention your personal life. 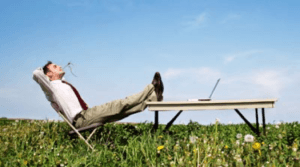 It is also worthwhile noting that action bias leads us to jump into developing solutions before the problem is fully understood or described. That is referred to as “solutionizing,” or trying to solve a problem not yet well defined. The issue with solutionizing and action bias isn’t just that they can be pointless. It is that they confound success and bring on failure.

It is always essential in problem solving to understand whether the new solution is successful. Without a clear understanding of the problem, all possible metrics for tracking your success are either reductive, simplistic, or sometimes both. You simply can’t in any meaningful way measure the improvement.

Beyond not being able to see if you are successful or not, there is something more subtle at work with solutionizing and action bias. You artificially narrow your scope. You risk eliminating innovative solutions to real problems only recognized when you have the whole picture. Imagine the times you missed opportunities, missed the ball, or got involved too soon as in my previous examples, completely missing a fantastic solution. We all understand a problem by working to solve it, but focusing only on the solution can obscure whether or not a problem even exists. 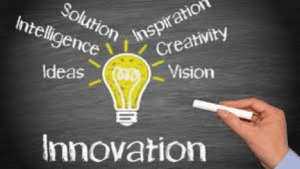 Define the problem and you are on the way to a successful solution, remain resolute in not taking action until the problem is identified, regardless of how good it might feel to do just anything and you avoid both action bias and solutionized solutions at the same time.

How is your decision making going these days?

Schedule some time and we can talk about how things can get better for you.