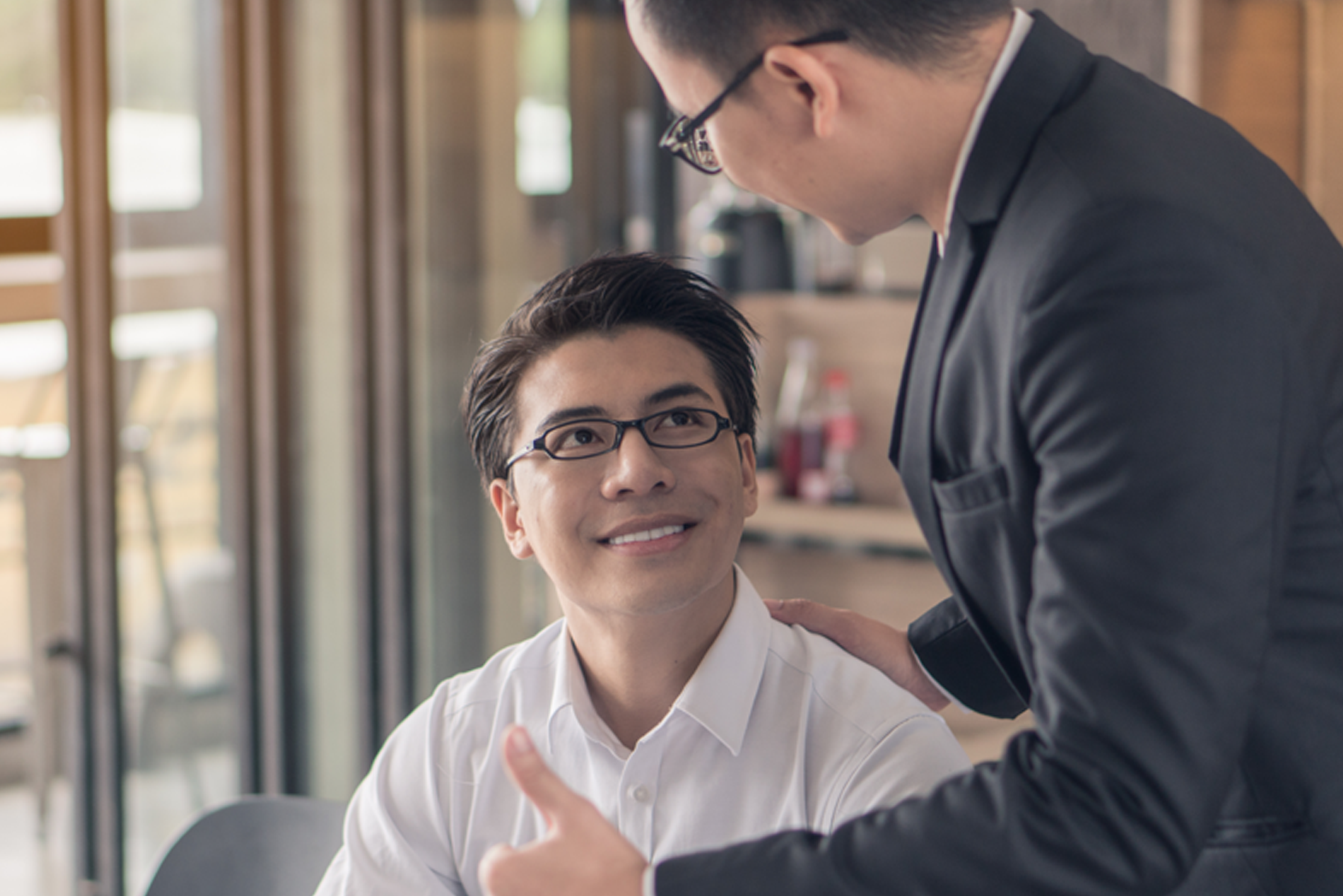 Conventional wisdom describes self-awareness as a positive attribute. An attribute that allows an individual to perform better because they have an accurate assessment of their genius and frustrations.

Overconfident optimists tend to be more persistent when encountering obstacles. This confidence enforces the idea that there is no need to quit when all the necessary tools are there. Therefore, driving perseverance. They think, if I have the tools to complete this task, what’s stopping me?

So, what does this mean for you as a leader?

As a leader, one of your goals is to increase performance. If you want an individual to achieve their maximum potential and persist in the face of adversity, you must reinforce their self-confidence by confirming and even overemphasizing their strengths. This will create the confidence they need to believe they have the tools to succeed.

Your role is not to give your people a realistic vision of their strengths and weaknesses. You aren’t their therapist. Your role is to increase performance levels.

You can do that by building self-assurance rather than self-awareness. Define the desired outcome, increase their self-assurance. By doing that you will be creating a challenge that allows them to determine the best way to utilize their strengths to achieve that desired outcome.

You might find yourself asking, “How do I avoid overconfidence leading to mistakes?” Well, that’s simple. Don’t dwell on employee weaknesses or how to improve them. Instead of fueling self-doubt, build up the challenge mentally by using phrases such as, “No one has ever managed to pull this off!” Create a mindset that brings a fully realistic assessment of the difficulty level of the task and an unrealistically optimistic belief in the ability to overcome it. The better you are at creating this mindset, the more effective you and your employee will be.

Praise them. Attribute the success to their unique strengths even if other factors contributed to the achievement. Keep building an overconfident mentality. This will set the stage for the challenges that follow, creating a successful and efficient team.

Assuming the failure isn’t due to factors beyond their control, credit the failure to a lack of effort – even if that is only partially accurate. You want to instill the belief that they have the tools to achieve success, they just weren’t using these tools correctly. Eliminate their self-doubt by giving the individual something they can control – their level of effort. By saying, “you just need to try harder,” makes them realize that it’s still possible.

As a leader, it is your duty to recognize the direct correlation between maximum performance and self-confidence. Your job is to build self-assurance, not self-awareness. 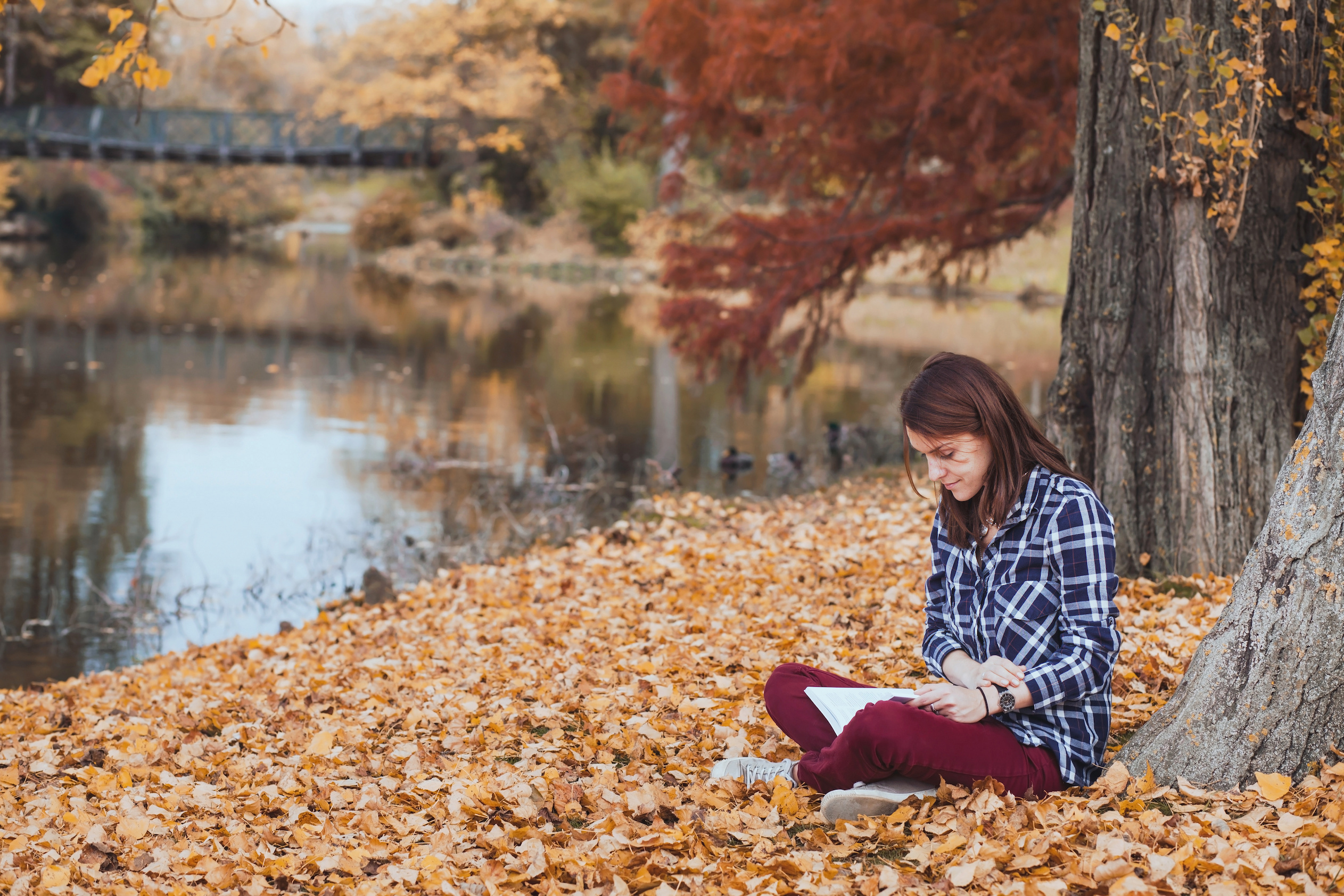 A Message for Introverts 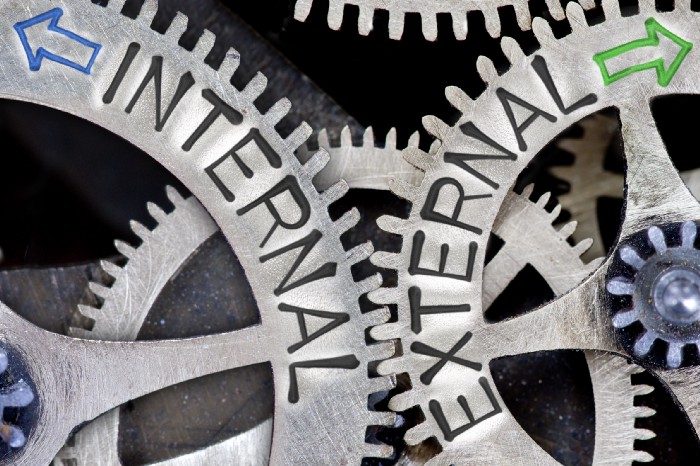