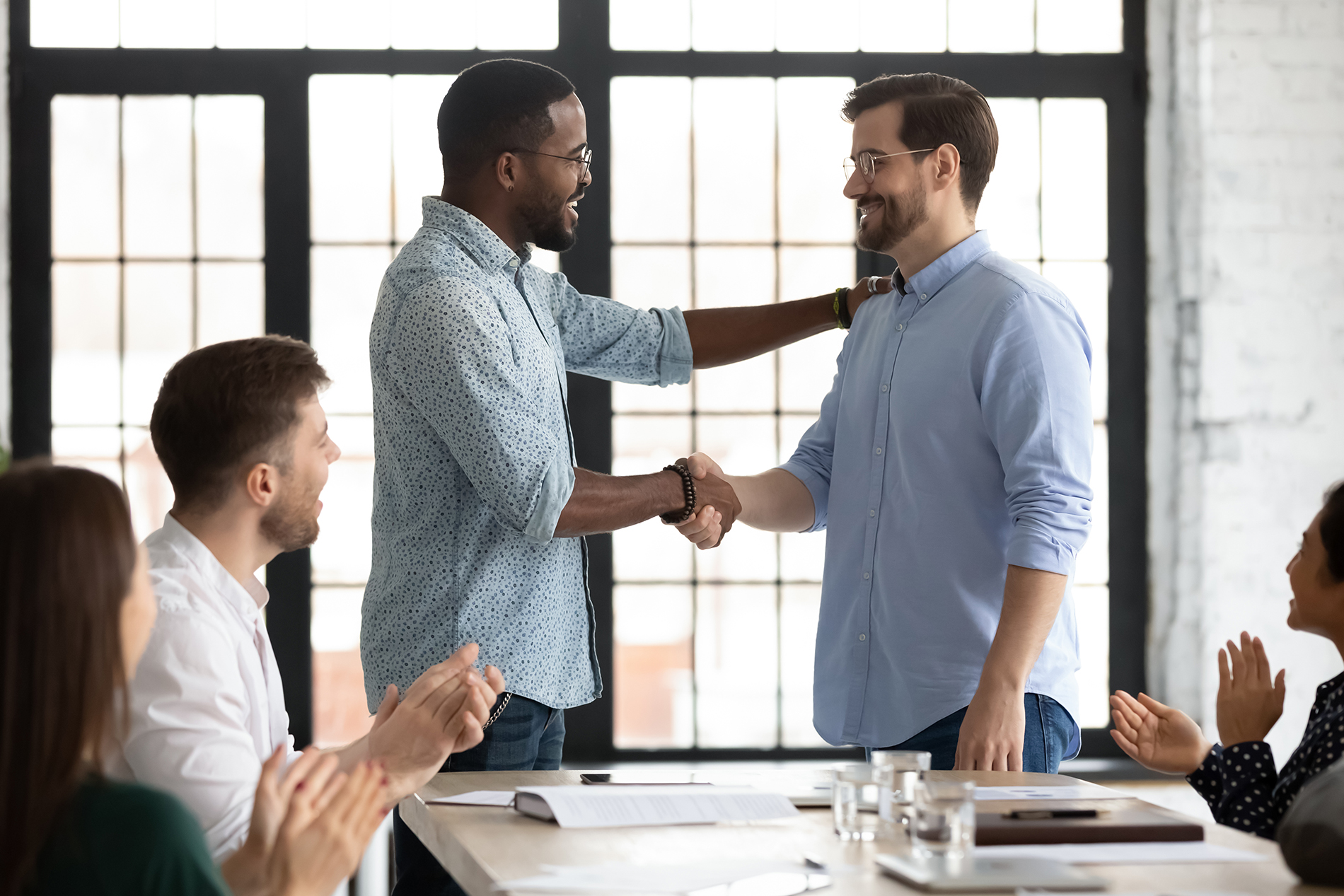 In World War II, a newly appointed General had about 90 days to either get wounded or killed, be successful, or be removed from command. In the 4 years of America fighting in Europe, 16 Generals were removed or replaced. The mantra was “show me success or get out of the way.”

Let me ask you something….

Who gets fired any longer for ineffectiveness? In your business, do you reward clearly reward success and move out failure?

When you reward success and move out failure you create a culture of accountability. When you don’t, you move to the middle and to mediocracy discouraging the very risk taking that success so often requires. When you create that culture of peaceful mediocracy you stifle the very kinds of conversations that are necessary for success. Conversations about performance of ones duties, as a leader, are critical.

When you reward success and move out failure you create and adaptive system that focus on ‘what’s working’ or ‘what’s succeeding’ and ‘lets do that’ rather than worrying about whether or not the conversation about performance is impolite.

When you reward success and move out ineffective leaders you wind up with adaptive leaders who speak the truth to you and to their peers and accomplish their goals.

You can almost always see it in the first 90 days. 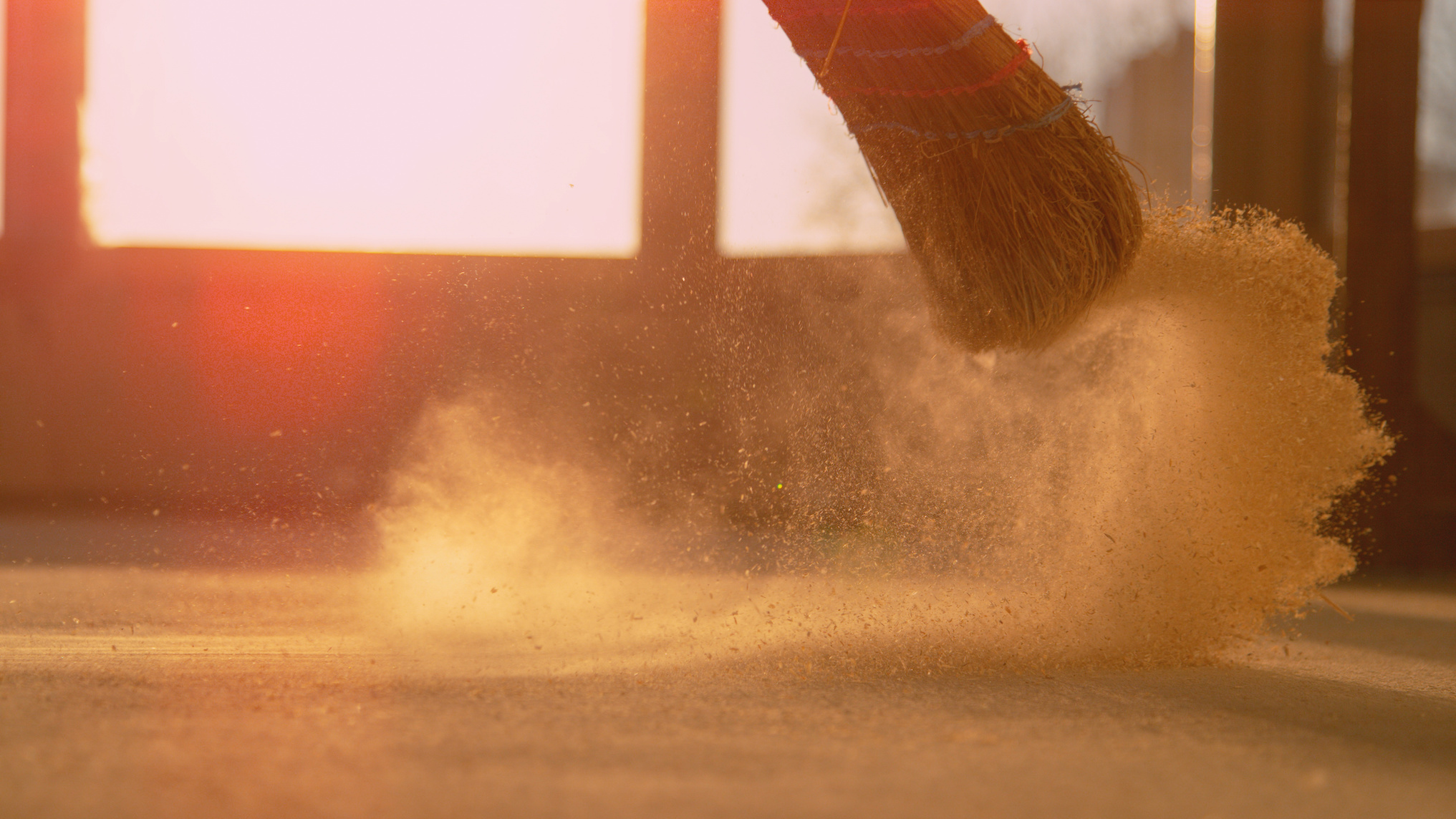 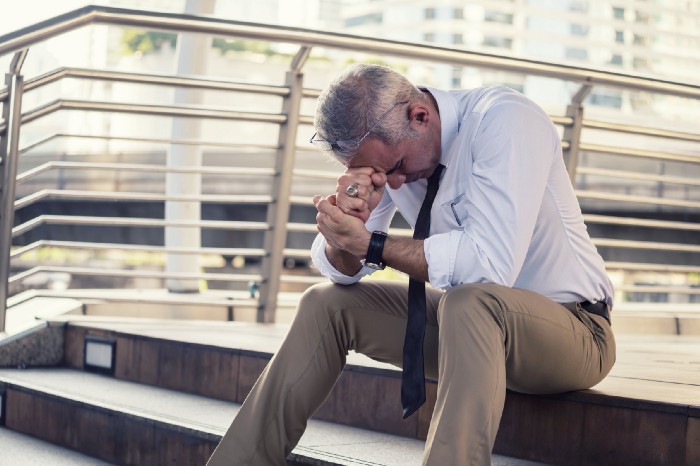 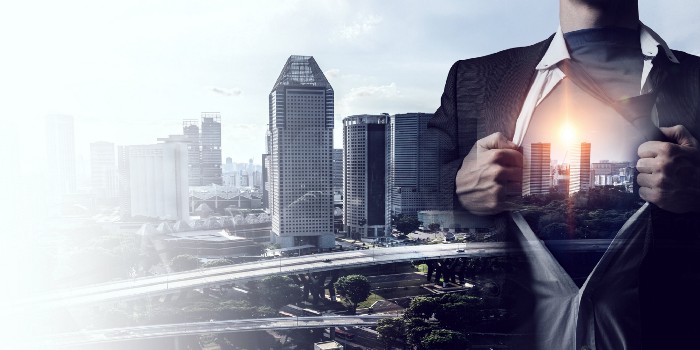