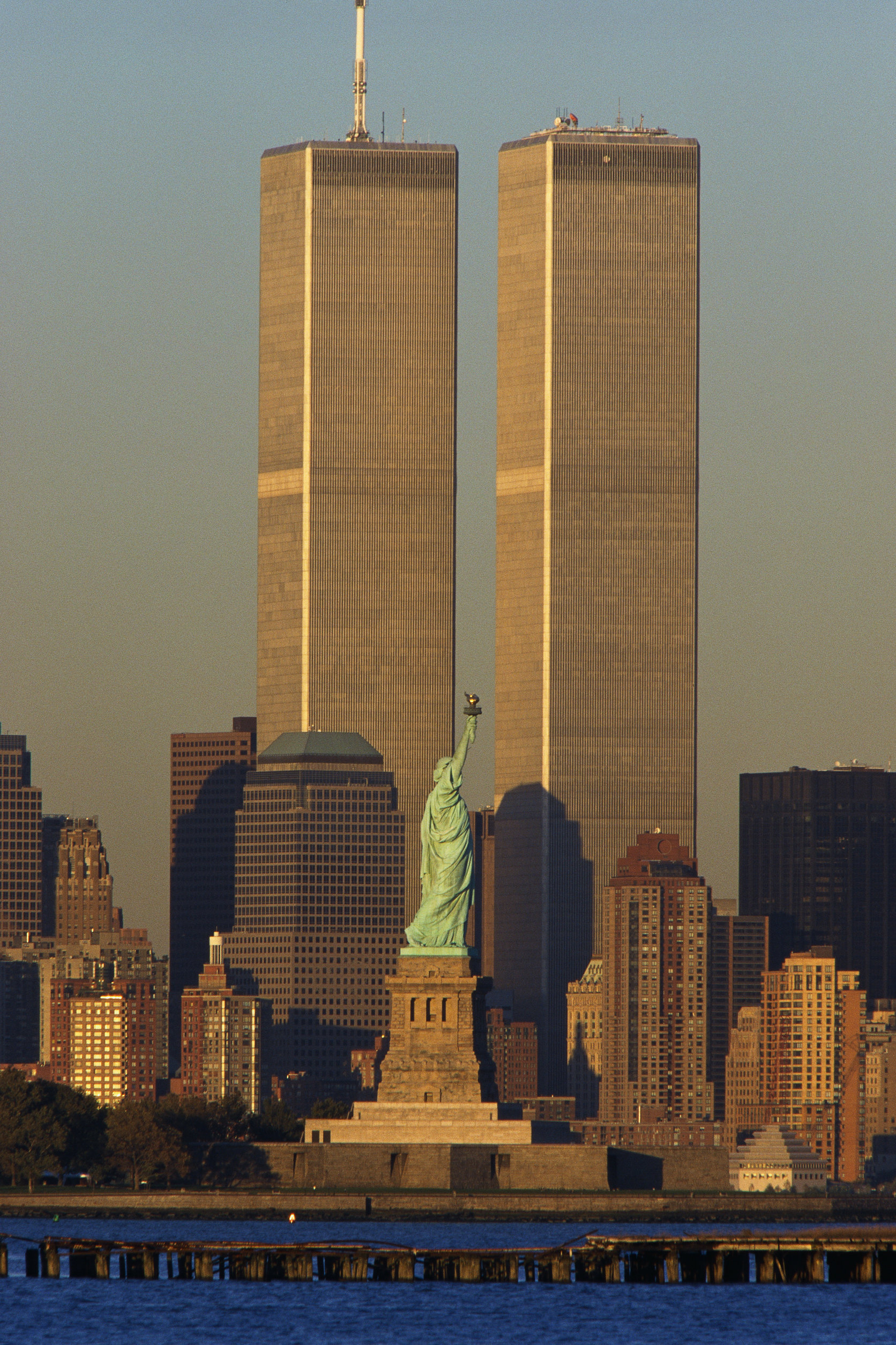 Everybody knows what happened on 9/11, right?

Most of the young people I know were born after 2001-and they don’t…not really.  They, almost to a person don’t understand why it happened either… or who committed those acts of terrorism. Kids don’t get taught that any longer…it is described as too disturbing. Some have never even seen pictures of Ground Zero in the days after the attack.

So, for those of you who never were taught what happened on that sunny Tuesday in September here is what happened and why it is SO important in American history.

It was a lovely day in the northeast… and in Virginia where I was tending to the trees in my nursery. We weren’t in any foreign war—we were at peace.  Folks boarded their early flights to go to business meetings and see family members around the country…I even had a client who was supposed to fly into Richmond airport to come select his trees for a landscape job.

Unfortunately… tragically, those honest folk weren’t the only people who got on the planes that day. Nineteen Islamic fundamentalist terrorists, organized by the terrorist group, al-Qaeda, under orders from their leader, Osama bin Laden boarded the planes alongside of the honest folk. They were from four different Arab countries.

All the aircraft—the terrorists split up so that there could be several on each plane—were cross country flights with their fuel tanks filled to the brim. The terrorists, within an hour of takeoff, hijacked the planes, murdered the defenseless pilots and stewardesses, and killed 3000 innocent Americans.

It was 8:46am Eastern Time, when a hijacked American Airlines flight from Boston was flown directly into the North Tower of the World Trade Centers in New York City. The towers were international symbols of American economic power in the world. Seventeen minutes later the second hijacked plane, which also had just left Boston, was flown headlong into the South Tower. The two giant planes, with their full loads of jet fuel washed into and across the buildings, started fires in the two towers that grew hot enough to compromise the integrity of the buildings.

Literally hundreds of NYC Fighters and Police Officers did what they do and raced to the building to rescue all that they could find. Without any warning, and beyond anyone’s wildest nightmares, the buildings, one at a time, collapsed. In the end, 343 Heroic Firefighters and 60 Heroic Police Officers were murdered, along with thousands of innocent office and restaurant workers trapped in their offices in the towers or stair wells.

While this was happening, a third hijacked plane left Washington’s Dulles Airport turned suddenly and crashed into the Pentagon. The Pentagon has always been known as the headquarters for the United States Military. In that crash, besides the people on the plane, 125 Pentagon workers were murdered.

The passengers of the fourth hijacked plane, this one just having taken off from Newark International Airport, had enough time to learn of the other attacks. They learned from cell phones messages what had happened.  Those brave souls of that fourth plane decided that the murders would stop with them. With no weapons and no hope of success or survival, they fought the terrorists and caused the plane to crash into an open field in Shanksville, Pennsylvania. They gave their lives selflessly to ensure that more innocent Americans would not be murdered…hero’s one and all. We all learned later from news reports that that plane, United Airlines flight 93 was heading for either the White House, or the United States Capitol building.

Why did they do it?  Well, the Islamic terrorists who planned and executed these murderous attacks made varied and at times conflicting claims about motivations. But here is the truth. They didn’t murder, with premeditation, thousands of Americans because they disagreed with American Middle Eastern Policy. They didn’t do it as been suggested recently because they were poor and starving hopeless souls; they were all from either wealthy or middle-class Arab families. They attacked America and each of us because they despised our values. They despised your values and mine. Values like freedom and tolerance and human rights were anathema to them.

In their eyes, the United States, the guardian of the Free World had to be brought to its knees. This first attack, they thought, would begin a process that they hoped would show the world that America was weak both militarily and morally. They wanted to show that we lacked the will to safeguard our people and our liberties. They wanted to prove what Bin Laden had so often said; that America was only “a paper tiger.’

In the weeks that followed, the terrorists back in their homelands and many of their supporters across the Arab world thought they proved their point. Babies were named “Osama” and Bin Laden’s face was on posters and shirts across Pakistan.

Then, on the afternoon of September 14th, President George W. Bush visited the then still smoldering nightmare of death and wreckage that is now called “Ground Zero,” where the Twin Towers once stood—and with a bullhorn promised that America would not be intimidated saying:

The rest of the world hears you,

And the people who knocked down these buildings will hear from all of us soon.”

He kept is word. They did hear us.

America launched its War on Terror. We destroyed the terrorist leadership and forced bin Laden into a decade of cowardly running and hiding. Within six months kids were no longer wearing bin Laden t-shirts and 10 years later through relentless efforts, the CIA located him, and a Navy Seal Team killed him.

I get it, America will always have her enemies. There will always be those who hate our freedoms, who hate our republic, and who pray to see America buckle in the face of tyranny. They hope to see us sacrifice our way of life to appease them…

We will always be faced with the choice: Surrender our freedoms or preserve them. To kowtow to those who are filled with hate for us and our way of life or honor the lives of nearly 3000 Americans who died on 9/11.

But first, young people, young Americans … all Americans need to learn … need to remember what happened that day. 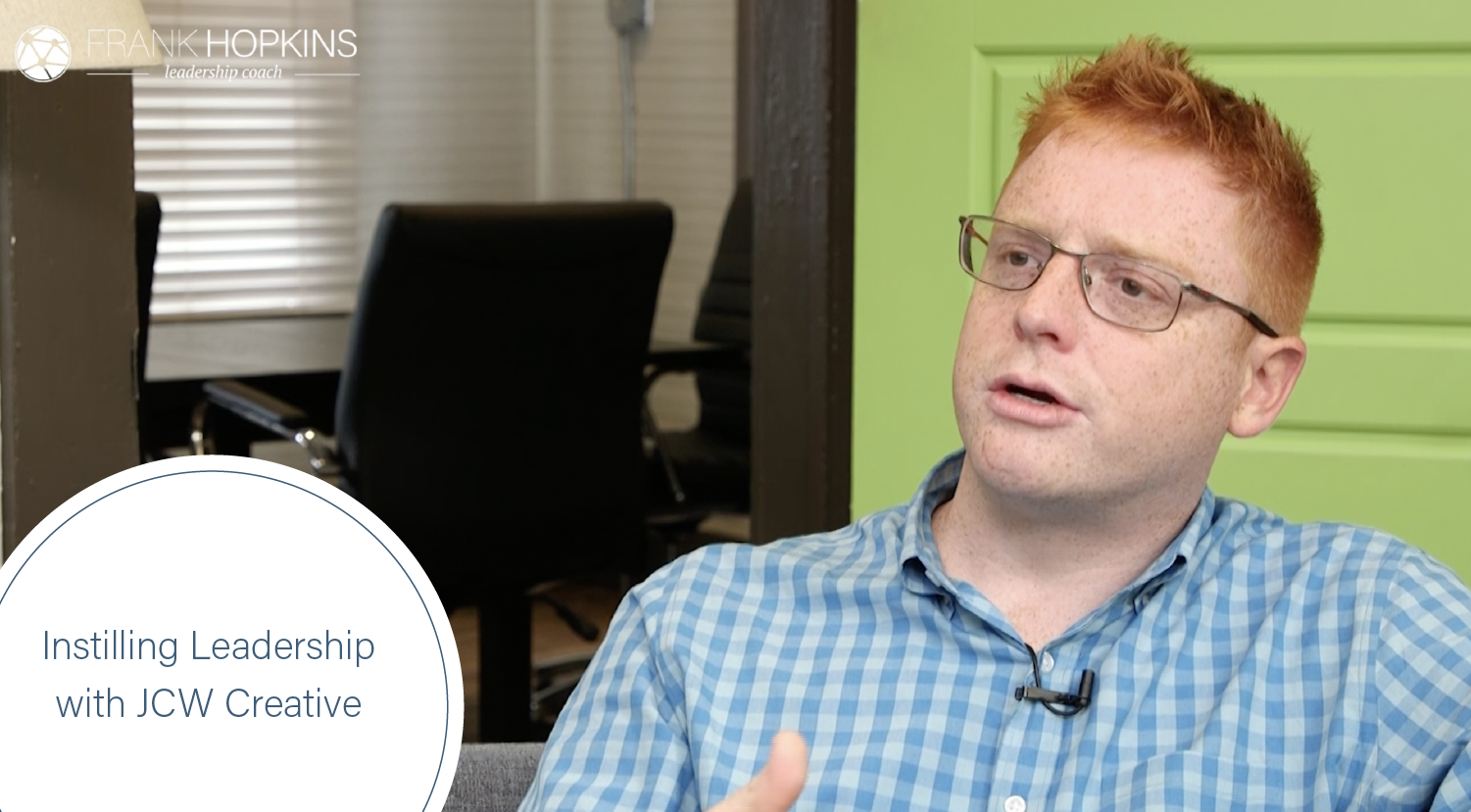 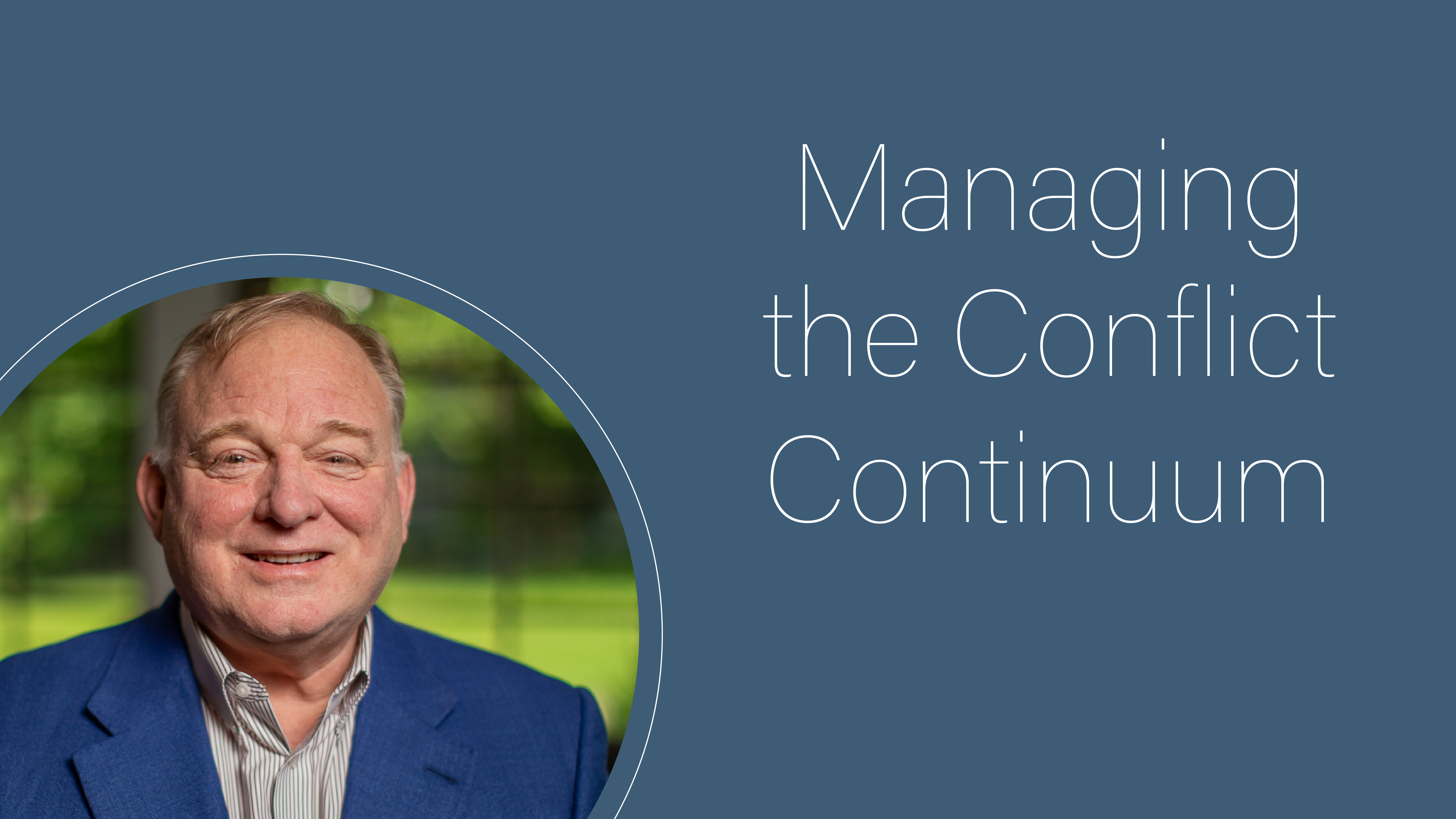