“It matters not how straight the gate

How charged with punishment the scroll

I am the master of my fate

I am the captain of my soul.”

If you are the kind of person who gets things done, have you ever noticed how many people wonder how you do it? You are good at bouncing back, rolling with the punches. To you, it seems like life; to others, it looks easy. I find more and more young people wondering what your secret really is. 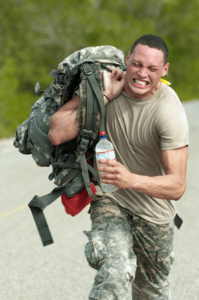 I have spoken with people who have spent money on hypnotherapists, tried Buddhism, or spent a fortune on self-help books (I personally wonder why they didn’t just check them out from the library) and still they don’t get it. They wind up thinking you are tough, unethical, uncaring, perhaps even unusually so, but in the end, they come up with nothing useful. This is because it is sitting right there in front of them, like the house cat that scares the crap out of you because it sat so still that you never noticed it until it moved.

Well, here it is… the secret of the ages. The magic beans…. 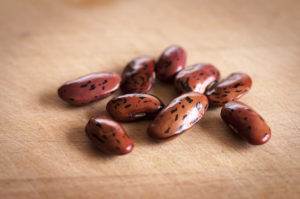 Successful people have resilience and grit.

Nothing is more important, not background, IQ, income… just those two magic characteristics. Successful people have it in larger doses than their less successful peers.

You might be surprised that even the people who have it don’t share a uniform dictionary definition for resilience, and it wasn’t until I heard a TED talk a year last year that I began to understand the value of “grit.” Angela Lee Duckworth, in her TED talk, offers some marvelous insights on grit and the role it plays in success. Her observations as a math teacher and later as a research psychologist make clear the value of grit in the math of success.

Just like grit, resilience too can be developed. There was a study started in 1955 by the renowned developmental psychologist, Emmy Werner. It lasted about 30 years, and followed almost 700 kids for the first 30 years of their lives. 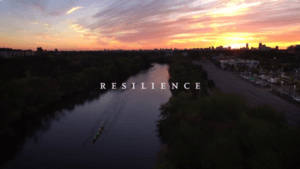 There have been numerous scholarly and popular articles written about the study that followed the development of the 698 infants on the Hawaiian island of Kauai. It was the entire birth cohort for the year of 1955. About one-third of the kids were born into and raised in poverty, with all of the attending risks. That being said, one out of three of them grew into “competent, confident, and caring adults.” What got them to this descriptor was what the researchers described as “resilience.” The researchers described resilience as being “a dynamic process that leads to a positive adaptation, even with a context of adversity.”

To summarize, they realized that the kids developed resilience because of three clusters of protective factors: 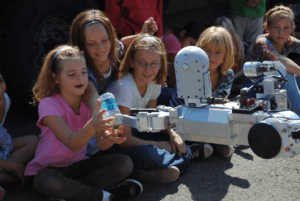 What was most interesting to me when I read the study was that some of the kids, who weren’t resilient at first, developed it along the way.

How to Build Grit and Resilience

So, you ask, what does it take to develop the dynamic duo of success? Here are some ways that have been demonstrated to help build them and find peace with yourself at the same time.

Look on the positive side of events. Do it particularly when you are stressed.

From a life and coaching standpoint, this is such a big deal. It is the foundation of so much. If you assume the worst, it will always seem like that is what you get. But if you can remain positive, see the up side, things can be less overwhelming and in turn you become more resilient. This is equally relevant to the past as well as the future. From the book As A Man Thinketh by James Allen to The Secret, it all hinges on managing how you see the things that happen to and around you.

Find supportive people and stay connected with them.

One of the things the third of the kids who did well had in common was that they developed a support structure with multiple layers. Other studies have indicated the same thing. I know, you aren’t kids any longer but the value of good friends and having a group of supporters just can’t be underestimated.

Help people around you feel good by doing good things.

Research indicates time and time again that that doing good things increases your brain’s production of serotonin, helping you regulate your moods. People with depression often have lower levels of this powerful neurotransmitter.

Additionally, doing things makes you feel good! It can help you put things in their proper perspective when you face the daily challenges of life. It can also help to keep track of the good things done for you. Remember the gratitude journal? It works. Face it, we all are more likely to remember bad things than good ones, so having that reminder of things that went well can be valuable. 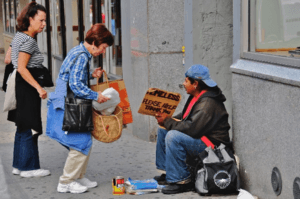 Take the best care you can of yourself.

I know, you are thinking, “I’m already getting exercise and eating right!” Yep, those are good things, but none directly takes care of your mind.  Stress accumulates and can have a long-term effect on your life. It can influence your moods and cause you to react inappropriately in difficult situations. 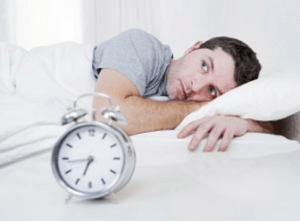 Something that you might easily ignore can become a major event when you are exhausted from chronic stress overload. Make sure you are getting enough rest, sleep, and brain relaxation time. Even when you are trying to relax, parts of your brain are going non-stop, especially when you’re stressed. That is why sleep is SO important; it can counteract that kind of exhaustion.

If you work on all of those issues, one at a time or in clusters, you can quickly improve your levels of resilience and grit. It will help you stand firm against the setbacks and challenges in your day and life. As you get better at it, you will find that you have developed the ability to better handle the stress while enjoying your life along the way.

Want to talk a little more about Grit and Resilience… just schedule some time for a call.

As an independent coach and writer, I manage my own marketing, my own press, and all of my own content.

By becoming a member of my site, you can gain access to articles, audio versions, and commentaries relevant to my articles, interactive online courses, and with quite a bit more to come,

I hope to hold your interest for quite a long time. 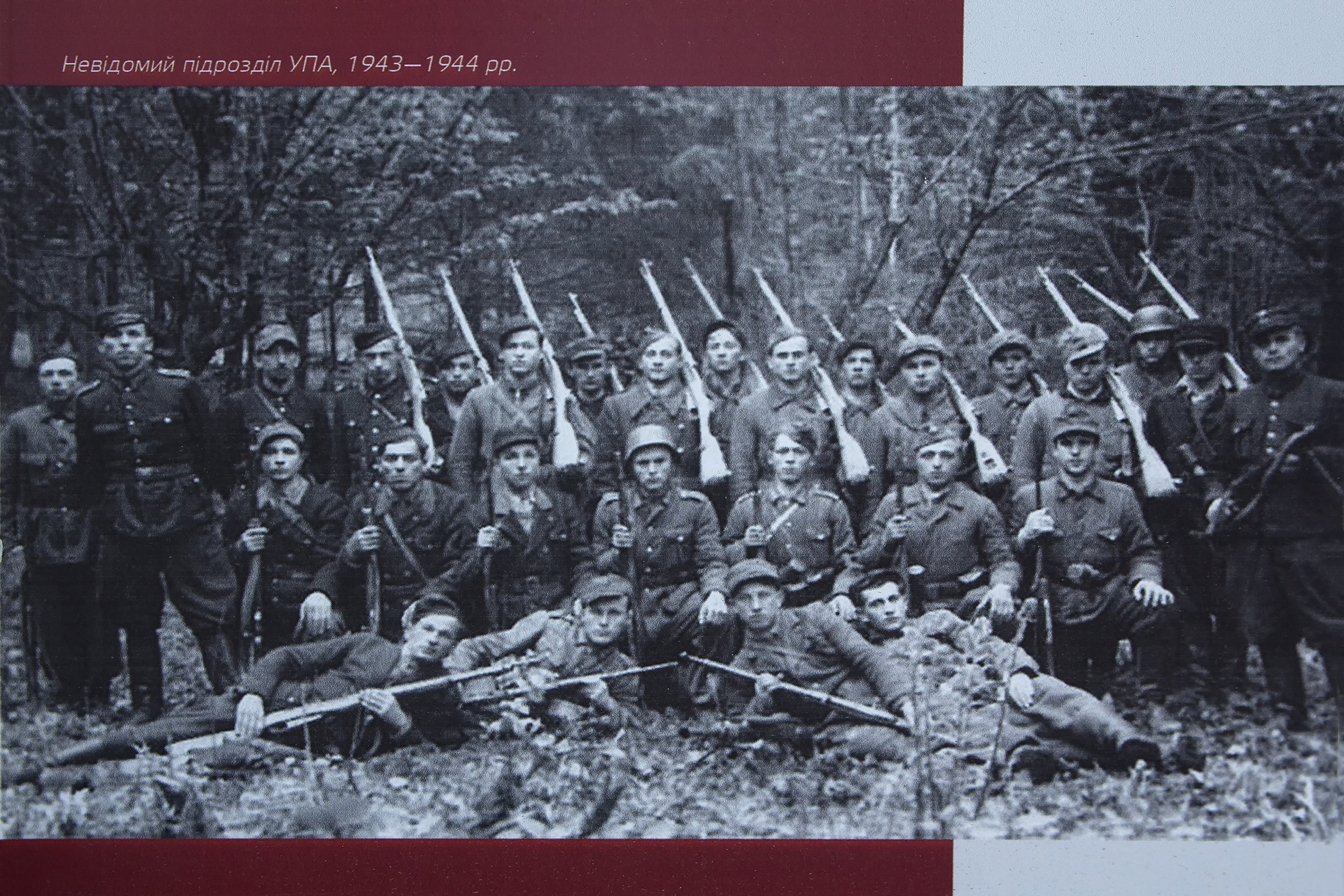 It Is Your Success to Lose, No One Is Going To Save You….Except You.